Team Rocket has been in Pokémon Go for a while (going by the name Team GO Rocket), offering you the chance to battle everything from generic grunts all the way up to the Giovanni himself. Now, developer Niantic is introducing Team Rocket’s most famous members: Jessie and James. 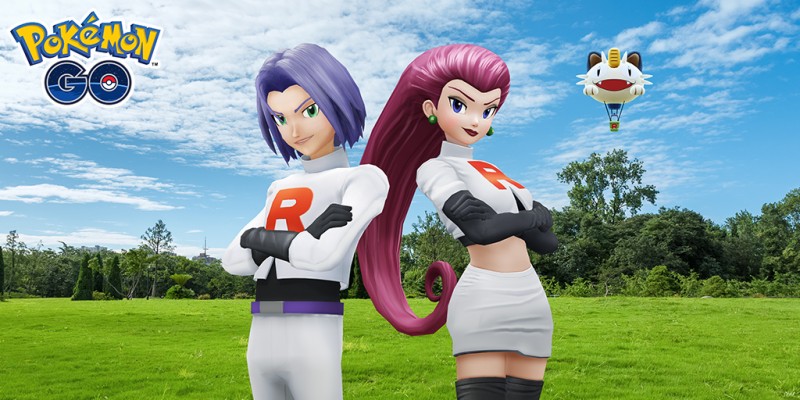 For now, Jessie and James are only appearing for a limited time, so if you want to battle them, you better do so before they blast off again.