Thanks to the minstreling wanderer’s penchant for embellishment, adventurers can now relive their thrilling showdown against Hades in the Minstrel’s Ballad: Hades’s Elegy! Those who have faced Hades before may be intimately familiar with Invincible, the theme that plays during the second portion of the fight (especially if you’ve failed some DPS checks along the way…). Today, we’re delighted to share the Invincible lyrics with you!

Coincidently, just as Invincible was the final theme for Hades, it was also played as the finale during the orchestra concert held during September in Japan.

Now here comes my favorite Easter egg! Listening to the in-game version of the song, players may notice that the lyrics are a bit difficult to understand. That is due to the fact that the song was composed as if the Ancients were chanting the theme in their native language! However, because the song was going to be performed during a live concert, actual lyrics were created for it! 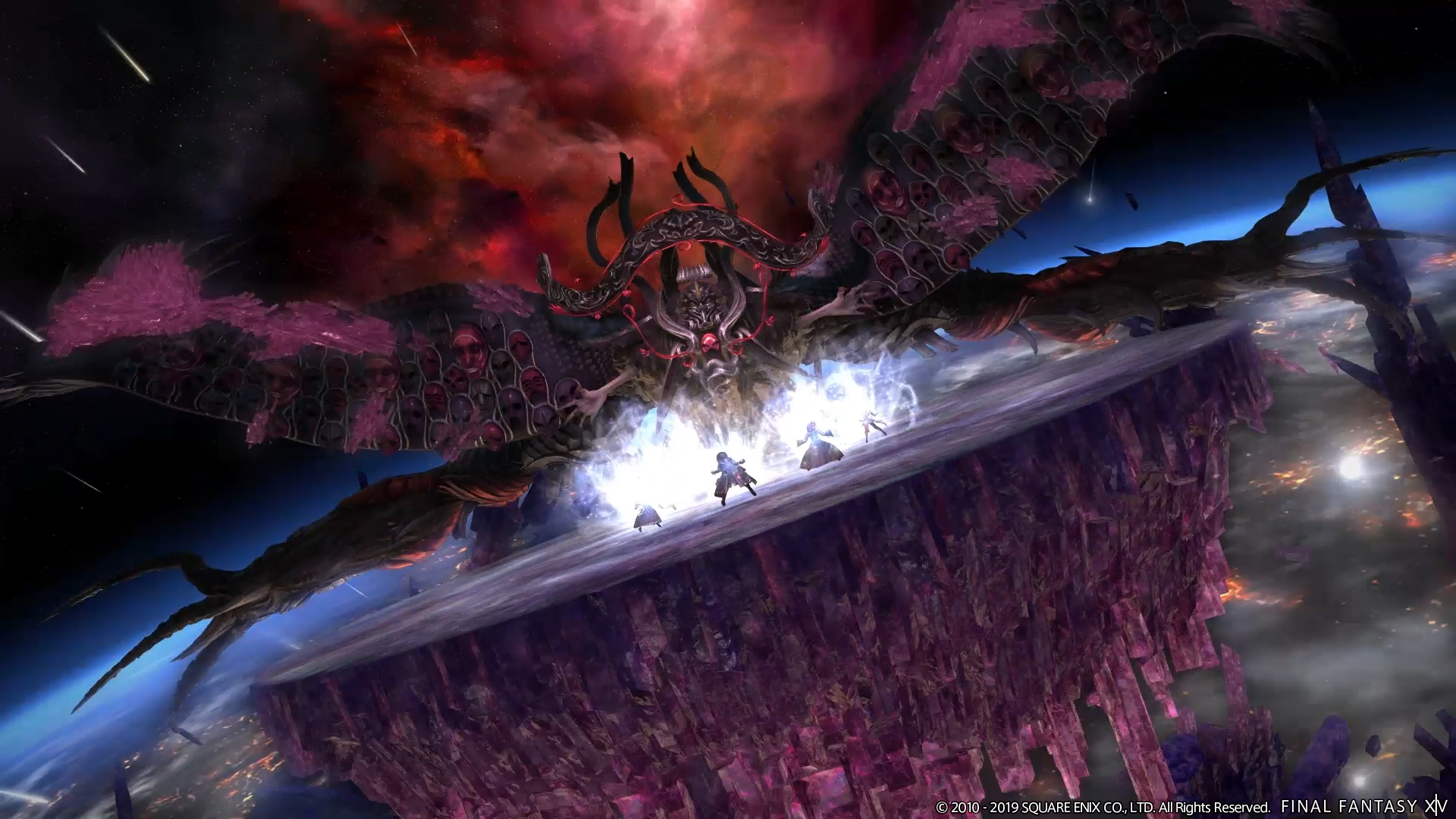 These memories ache with the weight of fate

Now breathe deep of the darkness beneath the flood

Their lies, twisted and torn, into dreams they’re spun

Yet ever we still stand tall


We hope that knowing the lyrics will help convey and capture the very essence of emotions that flowed throughout this tragic tale of a man and a battle that ne’er shall be forgotten!