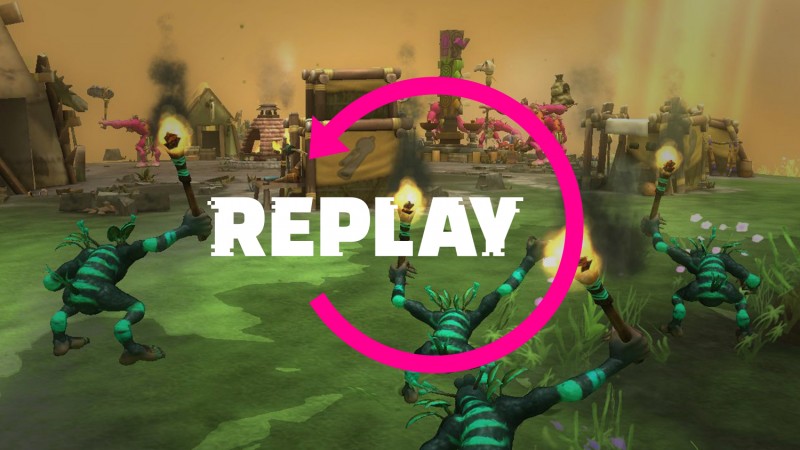 After the success of The Sims franchise, many wondered what the illustrious Will Wright would work on next. The answer became clear in 2005 when the legendary developer announced Spore, an ambitious creature creator/god game that saw players make new alien lifeforms and have them become the top dog on the planet and beyond.

Join Andrew Reiner, Joe Juba, Ben Reeves, and me as we create our monstrosities and send them to the stars, live for your viewing pleasure.

We’ll be kicking the show off at 2 p.m. CT so be sure to join us in the chat and end your week on a high note. If you can’t get enough of our live shows, remember to subscribe on YouTube, Twitch, Mixer, Twitter, and Facebook to get notified when we go live each week!