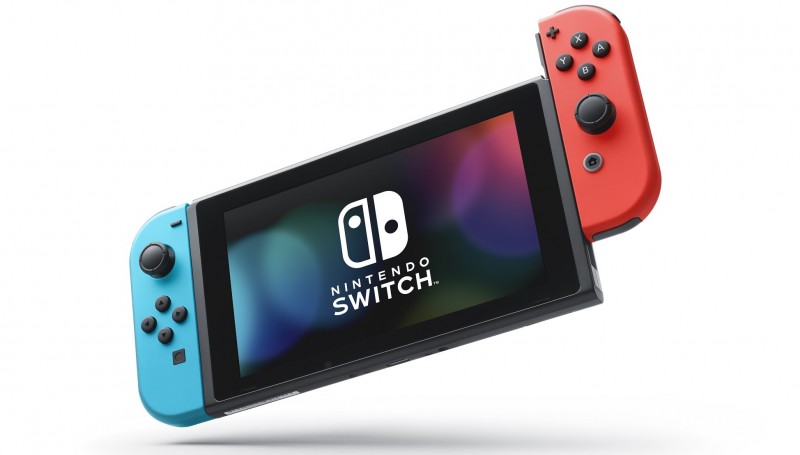 It looks like the Nintendo Switch just might be getting an upgrade. According to a Bloomberg report, a new version of the popular console is on the way that will support 4K graphics and more computing power. Other than that, details are scarce about any other enhancements until Nintendo (potentially) makes an official announcement.

According to Bloomberg, the upgraded console is set to come out in 2021, and it also reported that a slew of new games from Nintendo and outside studios are on the way to support it.

Considering the PS5 and Xbox Series X are about to launch, it makes sense that Nintendo would want to stay in the game with a better version of its beloved console. Bloomberg said specifications have yet to be finalized for the new version. We’ll report more details when and if Nintendo releases them.