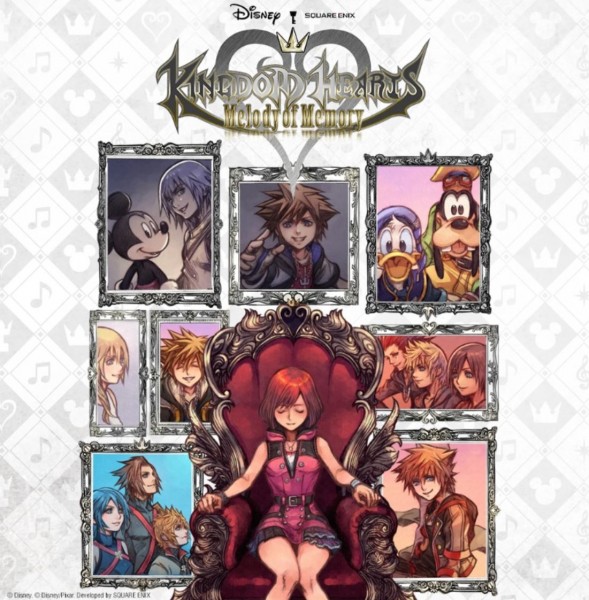 Last month, Square Enix revealed Kingdom Hearts Melody of Memory, confirming it would come out this year for PS4, Xbox One, and Nintendo Switch. Today, a release date was finally revealed alongside some new key art, which features pivotal characters from the series, illustrated by director Tetsuya Nomura. The key art also has Kairi front and center, which hints at her having a big role in the game’s story.

You’ll be fighting to Kingdom Hearts’ infectious beats when the game launches on November 13.

Kingdom Hearts Melody of Memory boasts over 140 tracks from the series and over 20 characters. The tunes span the series’ unique tracks alongside ones from Disney’s cinematic classics.