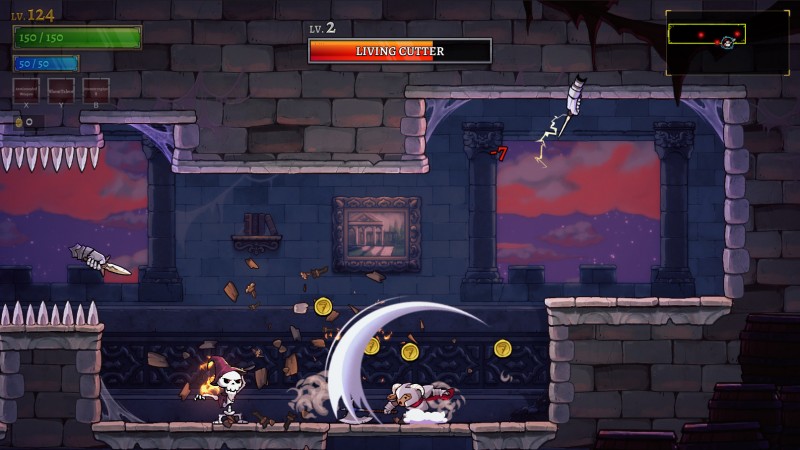 Rogue Legacy is getting a sequel, and today Cellar Door Games announced an early access date and showed off gameplay in a new trailer. On July 23, you can play Rogue Legacy 2 on both the Epic Games Store and Steam.

If you remember the first game, you play as a constantly changing lineage as characters die in roguelite dungeon runs. Unlike many other roguelikes, the permanent progression aspects are very powerful, so anyone can eventually overcome the dungeon crawling chaos with boosts and buffs, making the series one of the most accessible within the wider genre.

Check out the trailer below for a quick look at what’s on tap next month!