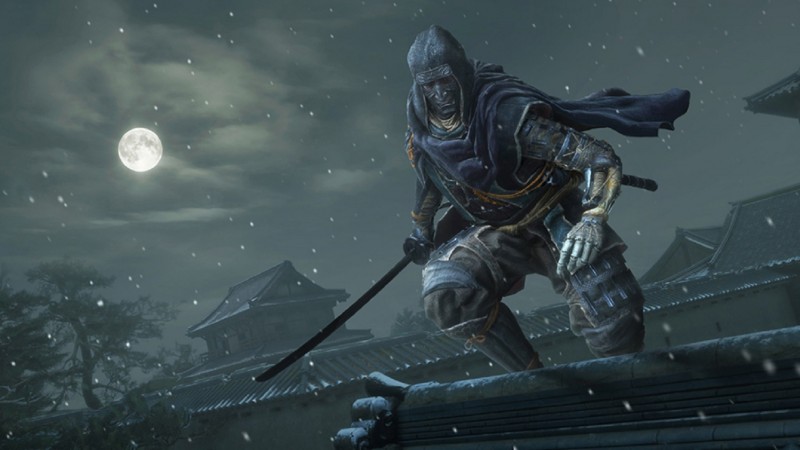 From Software has announced that an update is coming to Sekiro: Shadows Die Twice with a target date of October 29.

A free update is scheduled for “Sekiro: Shadows Die Twice” that adds a few new features. Whether you’re familiar with Sekiro or have yet to play it, we hope this update brings some small joy. Please check the link for details. Thank you for your support. https://t.co/QDqfXZrVKe pic.twitter.com/YdU8QaPZ3J

The update includes the option to fight previously defeated bosses in single and consecutive battles in the “Gauntlet of Strength”. While there are not many details on this, it sounds like… a boss rush mode? This could be a cool way to shatter your enemies over and over and over and… over! Take that, Guardian Ape!

There are some new looks for The Wolf available as well, with in-game requirements to unlock them. Should be cool, especially for when you’re doing the final part of the update, which is… 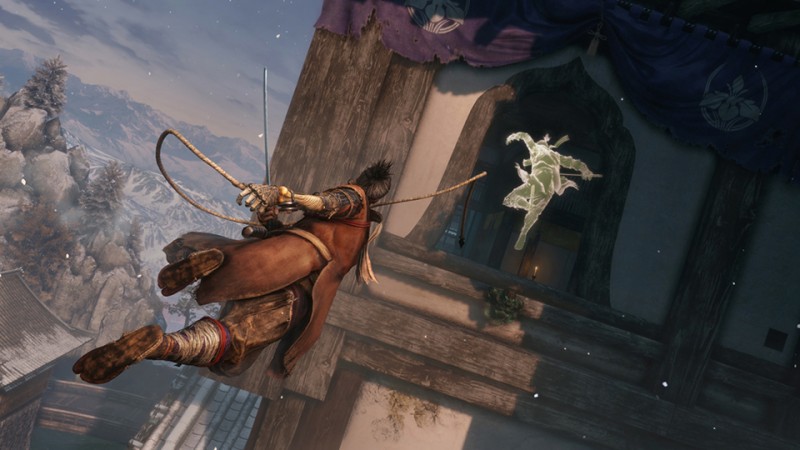 Phantoms! You can place 30 second “Remnant” recordings in the game world to show others your skills and help them get through a tough area. Or you can always trick them into jumping off the side of a cliff or something.

While we’re all heartbroken that Sekiro ostensibly won’t ever get any DLC or expansion, this appears to be a nifty little patch with some fun stuff. If you’re planning to play Sekiro again or for the first time later this year, this patch may make it a little more tempting.