Side-scrolling ninja beat-em-up Shing has a release date, and it’s not far away. On August 28, the speedy warriors arrive on PlayStation 4, Switch, and PC. 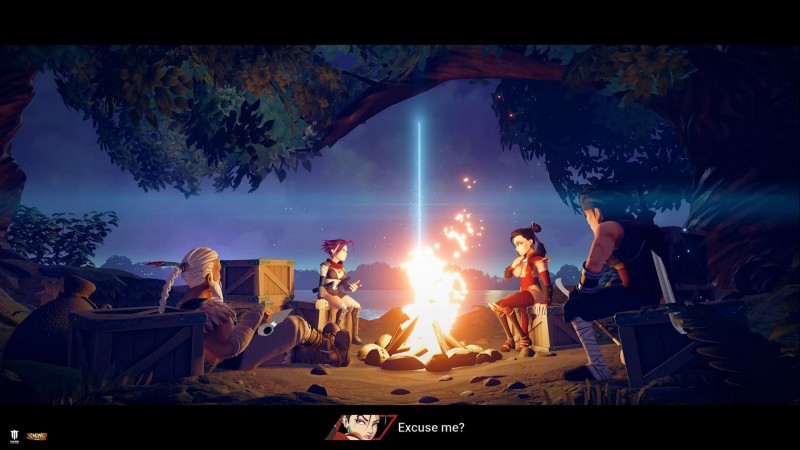 Like all those great quarter-munching arcade brawlers before it, Shing features co-op play (local and online) for up to 4 players. A complex combat system allows you to mix and match moves and weaponry, adding a layer to all the standard punching, kicking, and grabbing that we’ve done so many times in Golden Axe,Teenage Mutant Ninja Turtles: Turtles In Time, and Final Fight.

The developers have released a video showcasing some of the game’s features as a brawler, commenting on the genre’s past – and future. Check it out below!