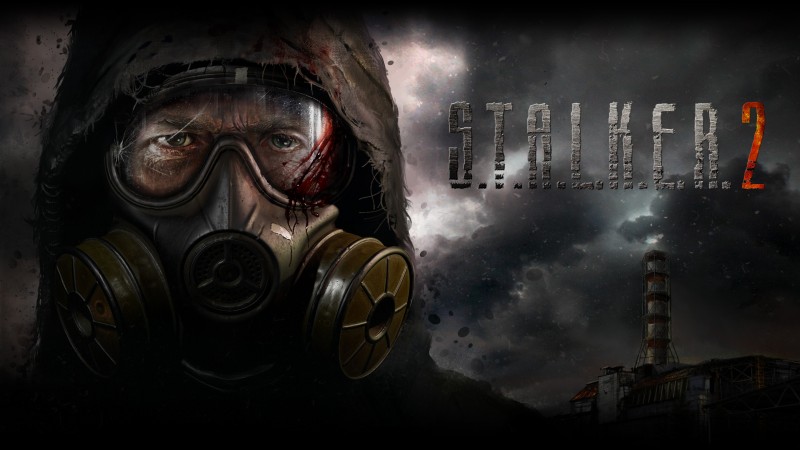 While we haven’t seen a Stalker game actually release since 2009’s Call of Pripyat, various forms of Stalker 2 development have graced the last 10 years. With the upcoming Stalker 2 entry, GSC Game World is bringing back the strange and alluring combination of first-person shooter horror. What’s really scary? The fact that it took this long for Stalker to come to console! A spooky trailer showed some of the terrifying environments you can try to survive through – but it won’t be easy.