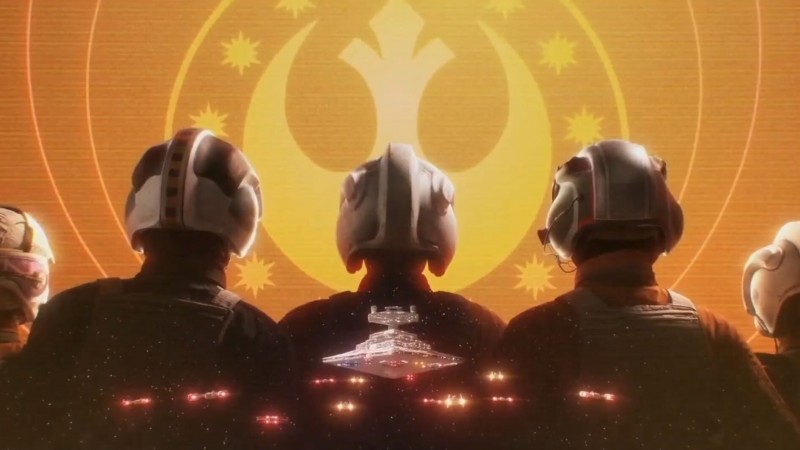 In Star Wars: Squadrons, players take to the stars in space battles during the obscure time period between the prequel and sequel trilogies. If you’ve been wanting to live out your galactic dog-fight fantasies, then Squadrons is the game for you. In addition to a single-player campaign and cooperative player vs. AI scenarios, there are head-to-head multiplayer modes that range from small 5v5 skirmishes to larger, multistage fleet engagements. 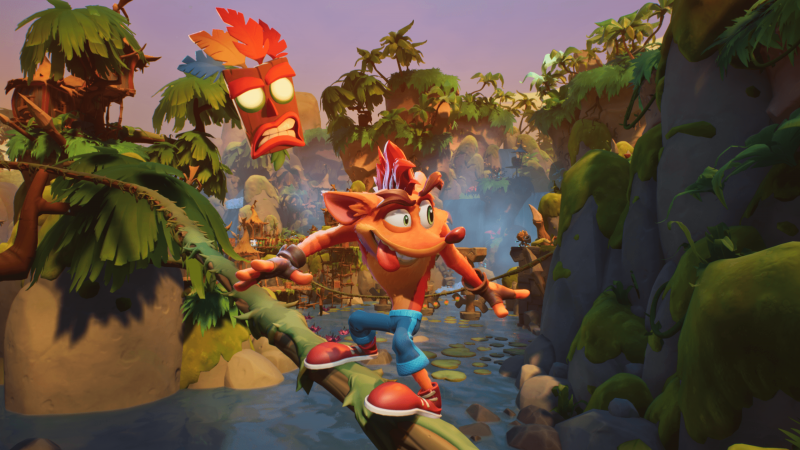 Toys for Bob is revitalizing the Crash Bandicoot formula by bringing back old characters – Tawna, Coco, Neo Cortex, and Dingodile – and making them playable. There are also exciting new features that can alter gameplay. For instance, by collecting Quantum Masks, players can flip gravity and slow down time. There are also extra challenges like the fun inverted mode for any Crash Bandicoot fanatic that’s looking to test their platforming skills.

Both Star Wars: Squadrons and Crash Bandicoot 4: It’s About Time will release on October 2 for Playstation 4 and Xbox One. Squadrons, however, will also be available for PC.