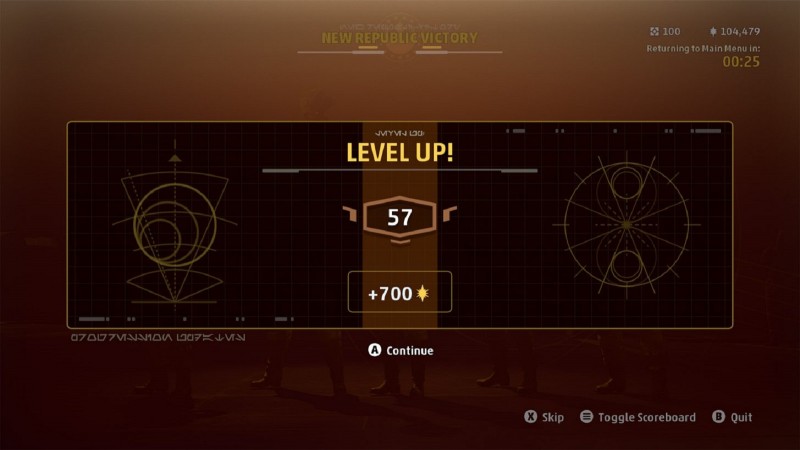 Doing battle in space is almost here, as Star Wars: Squadrons arrives on Xbox One, PlayStation 4, and PC on October 2. Since the title was revealed, players have wondered what to expect from the various gameplay systems. Today, an official blog post has outlined exactly what’s on deck for progression features, ranks, and rewards.

First, we’ve got challenges. Daily challenges (as well as your match to match gameplay) reward Glory, which is a currency used to unlock cosmetics. These are similar to daily quests you may be familiar with in other games. Operation challenges are bigger goals that take place over 8 weeks, and reward unique cosmetics keyed into that particular Operation event. Operations appear to be similar to seasonal content, with new events happening every 2 months. Operation rewards are gone after that event passes, so you’re incentivized to play during each content block to get spiffy cosmetics. 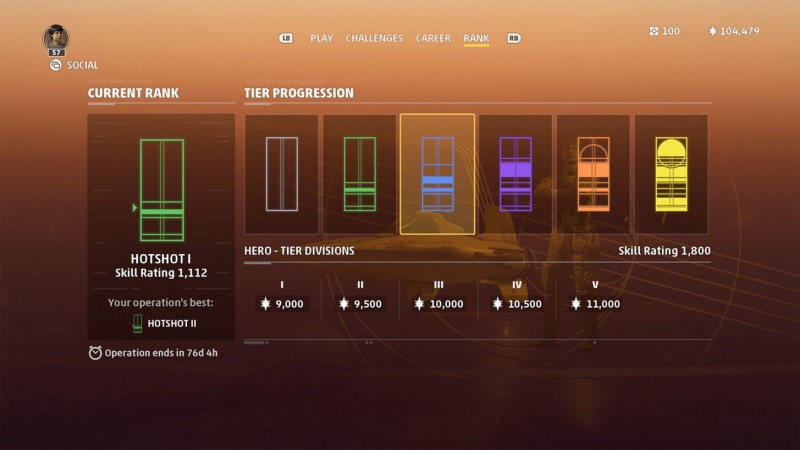 Each Operation also serves as a rank reset for the game as you climb the pilot ladder. The ranking system is similar to other competitive online ladder games, and you unlock a special helmet cosmetic if you’re able to rise to some of the higher ranks. These helmets are not seasonal, so all you have to do is make the grade in one Operation to snag them forever! The rankings are as follows: Maverick – Hotshot – Hero – Valiant – Legend – Galactic Ace.

We all want to be Galactic Aces, right? Last but not least is standard leveling up progression, which is not directly tied to Operations. These levels do not reset after each Operation like your ranking, and provide you with requisition points to try out different starfighter builds. While none of the specific components were detailed in the blog, the the system sounds like it’s about more options, not more raw power.

So there you have it! Cosmetics for everyone! I sure hope we can unlock some Talz pilots. Or maybe a Wampa. Yeah. Those critters can definitely work a TIE Fighter like no other. Check out more at the official Star Wars: Squadrons blog here.