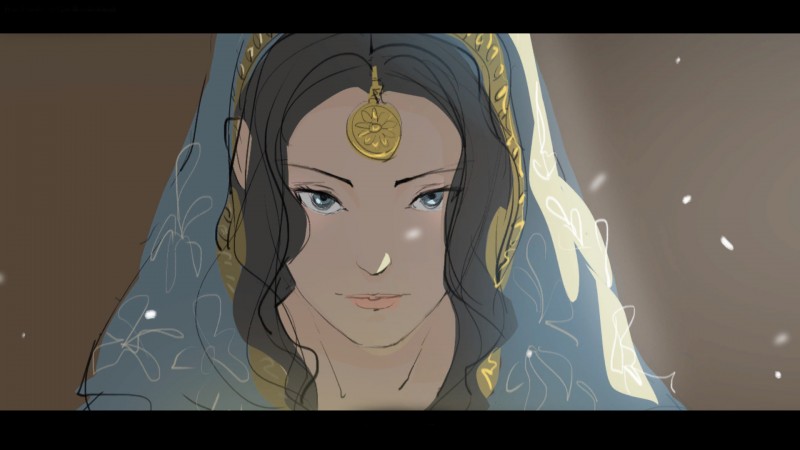 Customize your hero and soldiers while choosing your faction allegiances carefully in the upcoming Sands of Salzaar. The game arrives on Steam Early Access on September 22, its first appearance for a North American and European audience. 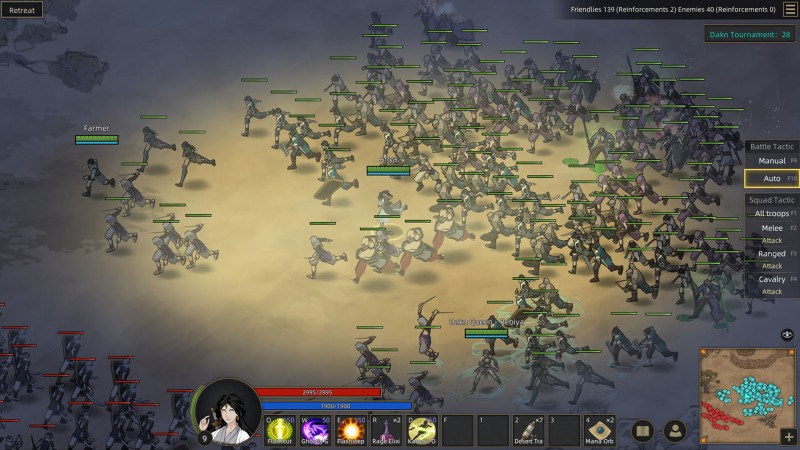 Giant war battles and drawn visuals combine to create a unique look as you recruit and battle your way across a multitude of battles. From humble beginnings with a single unit, you may rise to become a legendary hero and commander. Check out the trailer below!