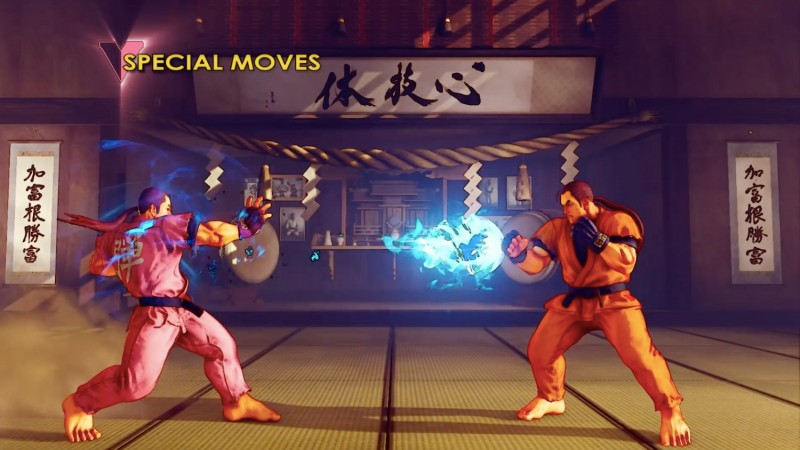 The over-confident, obnoxious Dan Hibiki has returned to the ever-expanding world of Street Fighter V. In this new preview trailer, you can see his entire moveset which includes signature abilities like his Ryu-inspired fireball. Street Fighter fans consider Hibiki to be a weak, spoof-character, but the new gameplay footage looks to prove all of Hibiki’s doubters wrong.