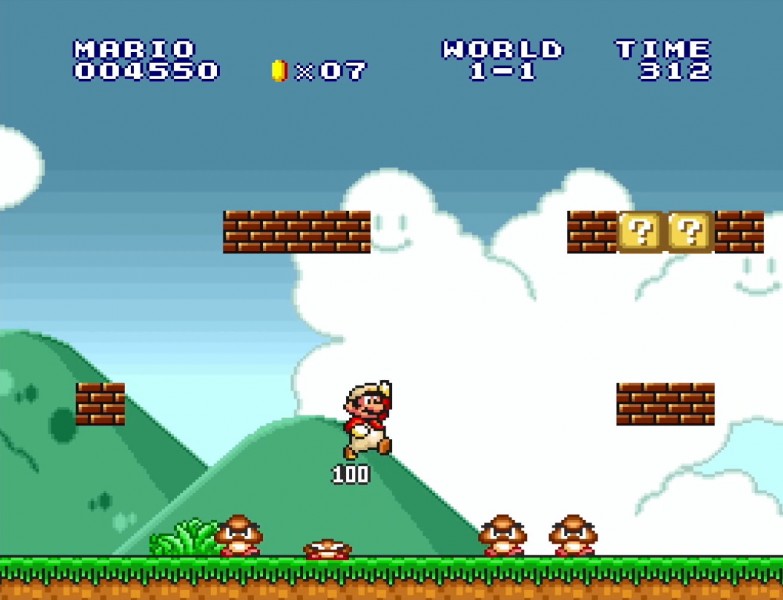 Super Mario All-Stars joins the catalogs of Nintendo Switch Online subscribers later today. This addition joins other classics from the SNES and NES like Super Metroid, Super Mario Kart, Kirby’s Adventure, The Legend of Zelda: A Link to the Past, Ninja Gaiden, and Donkey Kong Country.

If 3D Mario games are more your thing, don’t worry because Nintendo also announced Super Mario 3D All-Stars for Switch, which you can learn about here.