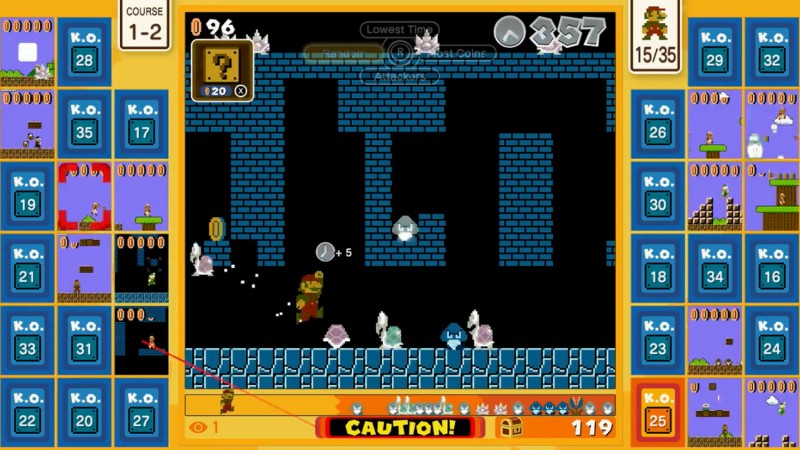 Like the name indicates, 35 players compete in a race to see who can survive the longest. As players run through classic Super Mario Bros. levels, enemies they defeat will be launched into their opponents’ screens, adding to the chaos. It looks like either the greatest idea ever (when you’re winning) or a completely terrible mess (when you aren’t).

Super Mario Bros. 35 is coming exclusively to Nintendo Switch Online subscribers starting October 1. It won’t cost members anything more than their existing subscription fees, but it’s only going to be live until March 31, 2021 – so be sure to get your fill of it when it does become available for download.