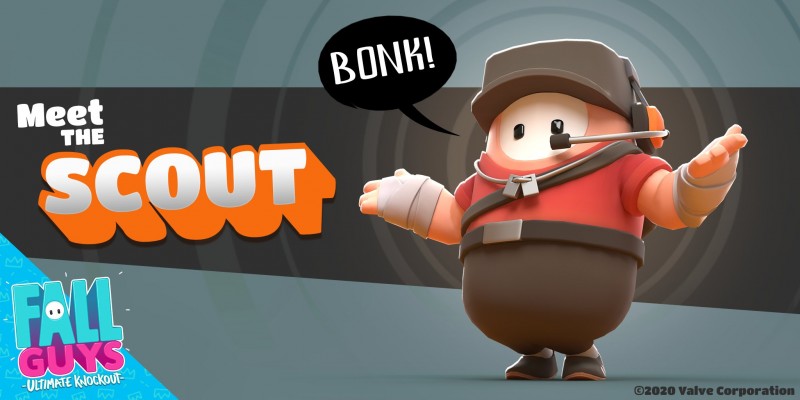 Have you had a sandvich today? No? That’s okay, because the Heavy isn’t in Fall Guys – yet. Instead, Mediatonic has announced that Team Fortress 2’s Scout has an outfit available in the battle royale party game, starting today. According to the announcement tweet, the Scout will only be available on the Steam version of the game.

Guess who’s coming to the in-game Steam store in a few hours?!?

This isn’t the first collaboration we’ve seen, as we’ve already spotted hundreds of baby bouncing beans sporting Hotline Miami’s Jacket. Beans are malleable little creatures that lend themselves to all kinds of cosmetic fun, from triceratops to mallards, and this probably won’t be the last time we see a crossover. 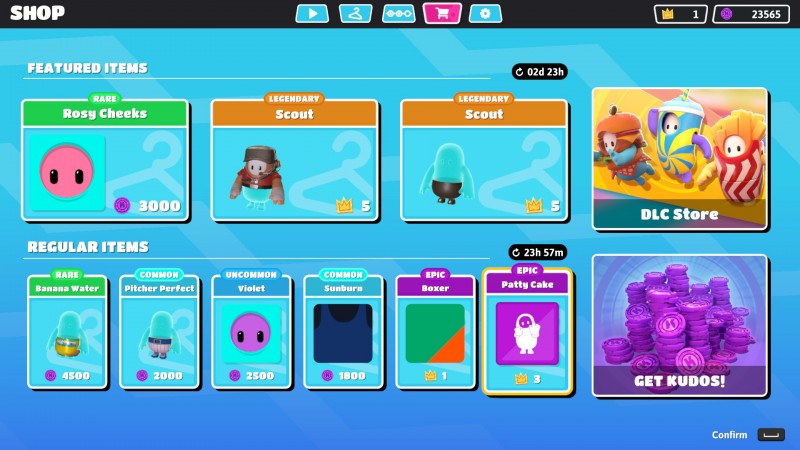 The Scout outfit costs 10 crowns total, so you need to start stacking up those first place finishes if you want to look stylish while you trip, jump, and fall your way to victory!