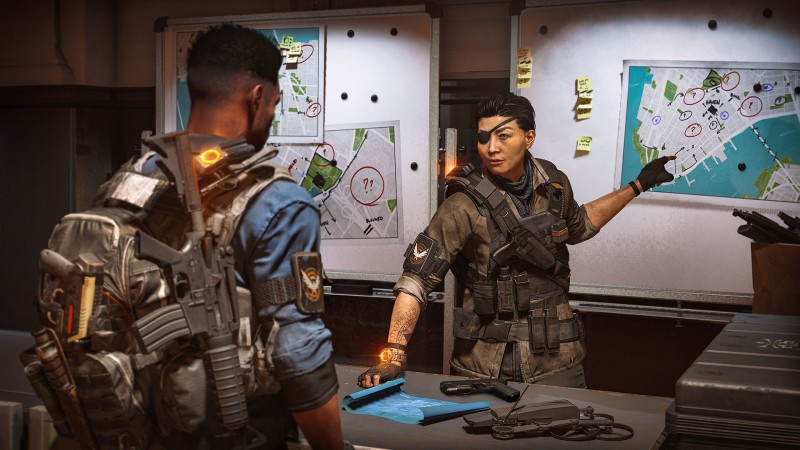 During the latest Division 2 State of the Game stream, “The Summit” endgame content was announced. Division agents must climb a 100-floor skyscraper, clearing each floor of alternating enemies. Boss battles take place every 10 floors and serve as checkpoints so that players don’t have to start over at the 1st floor. The skyscraper itself changes every time players return adding an element of surprise as well as new, unexpected challenges.

Players who already own the Warlords of New York expansion pack will have immediate access to The Summit. The new game mode doesn’t have a solidified release date, but it will be available on the PC test servers in the near future.