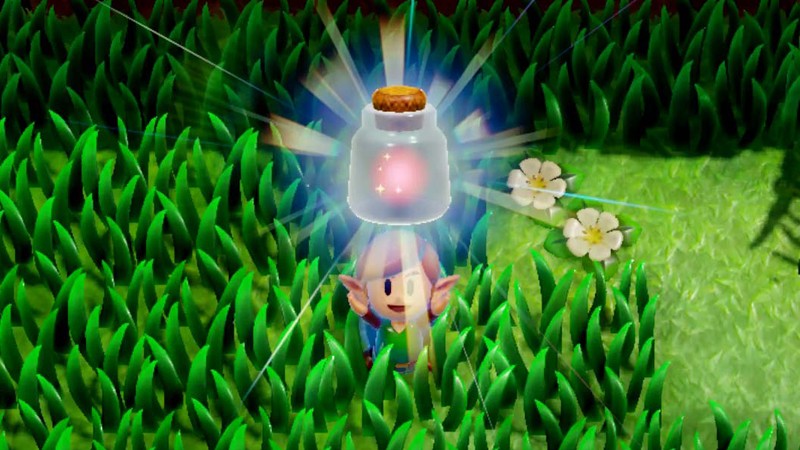 The world of gaming is hazardous, with countless dangers sapping your life meter one hit at a time. But what is lost can be restored thanks to the healing properties of many iconic items in our favorite series.  When you’re in the red, these are the best things you can eat, drink, or otherwise ingest to get back in the green. 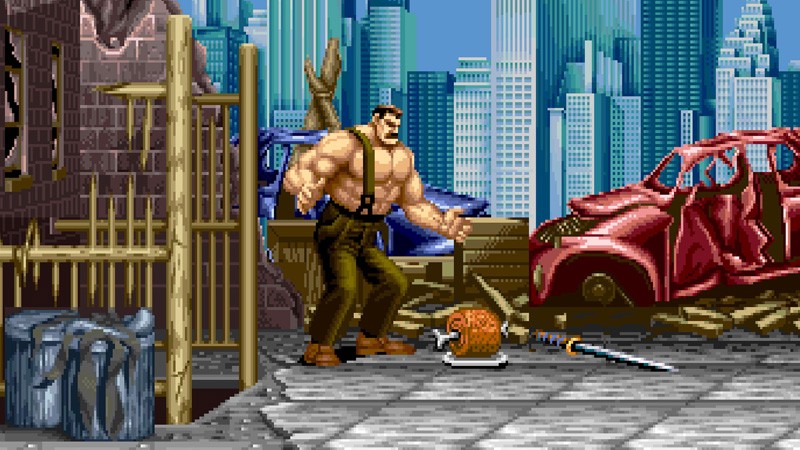 You never know where you might find your next great meal. Break open a trash can. Punch through a stack of tires. In Final Fight, these acts of low-grade vandalism are your ticket to delicious, savory treasures like steak, chicken, and hamburgers. Don’t think about the dangers of eating barbeque directly off the street, or how it got there in the first place – just dig in and enjoy the health boost! 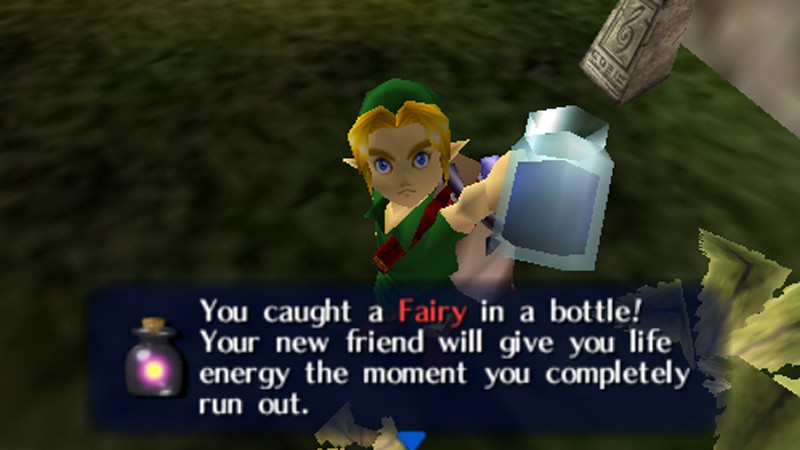 Fairies use their magic to restore Link’s life, which frankly makes more sense as a healing tactic than grabbing disembodied hearts. Carrying fairies in bottles lets Link use their mystic favors at opportune moments, though you’d assume a great hero could maybe find more comfortable accommodations than a glass jar with a cork in it. 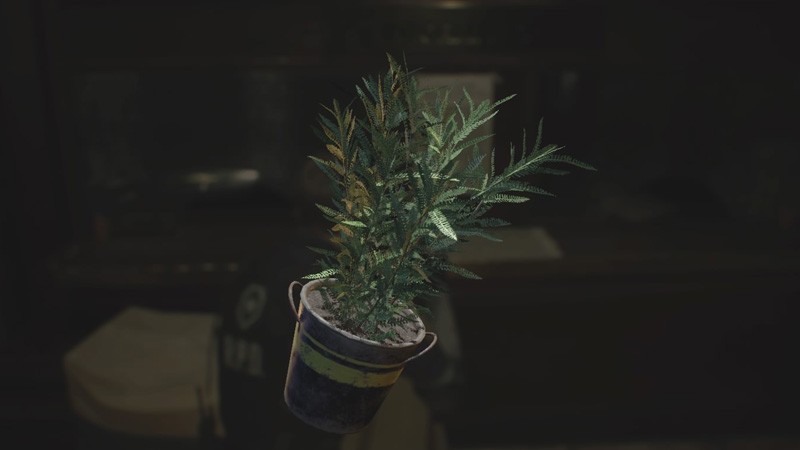 Conventional wisdom tells us that eating strange plants is a bad idea – and even worse if you mix strange plants together. However, recovering your health in Resident Evil games depends on this strategy, combining herbs for a variety of beneficial effects. The green herb is the most useful and versatile of the bunch, even though it’s basically a glorified weed. 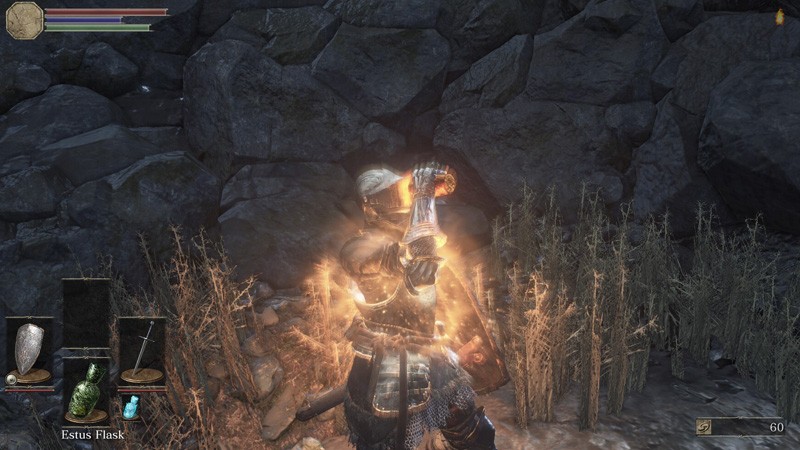 At first, the concept of a recharging health potion might seem too generous for a game with Dark Souls’ hardcore reputation. But your Estus flask hardly ensures your victory or survival; you must carefully conserve your sips in the hope that you can make it to the next bonfire. This lifeline may not be much, but it’s a small comfort in an unforgiving world. 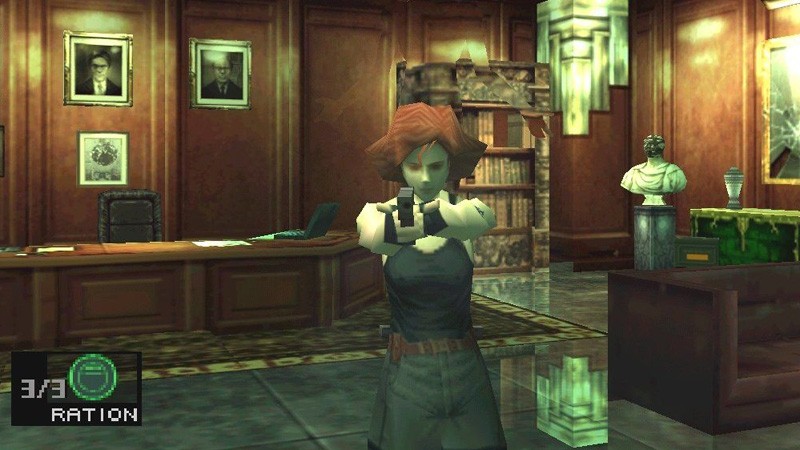 These military meals aren’t exactly fine dining, but they’re better than eating raw snakes. Rations also have the special property of restoring your health automatically when it hits zero. This means you’re basically invincible if you have enough of these government-issued snacks handy – even if you’re fighting nuclear-equipped bipedal robots. 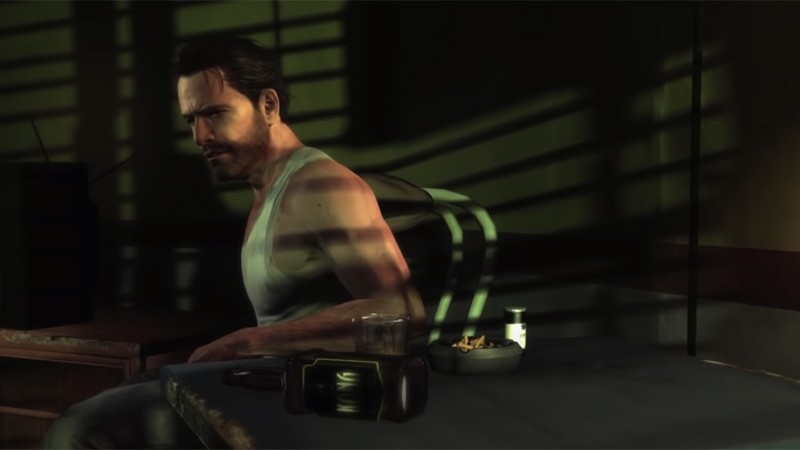 In gameplay terms, painkillers are simple: They refill Max’s life meter. However, if you think about it, the pills aren’t actually healing him. They help Max ignore pain, but they don’t do anything about the mental or physical injuries causing it. This may help you as a player finish the game, but it certainly leaves Max worse off in the end. 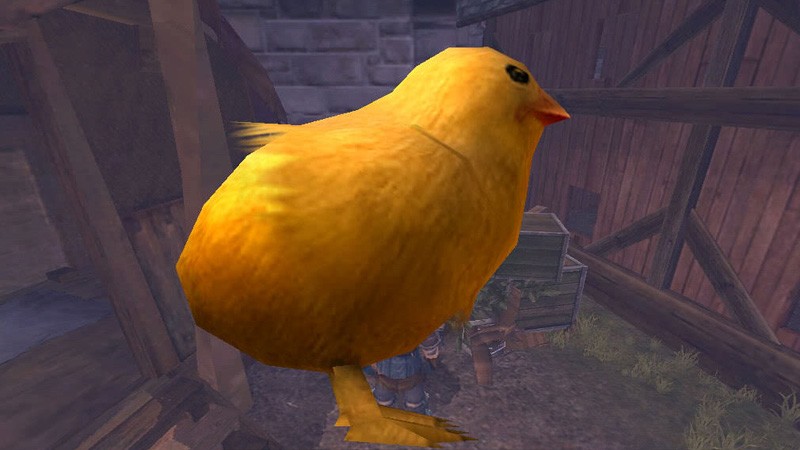 Some foods are healthier than others, but few literally make you more evil when you eat them. That’s the unique property of Fable’s crunchy chicks. You might say, “I’m too good to eat adorable baby chickens,” but when a Demon Door blocking a cool weapon demands an act of great evil, even the most noble heroes find themselves picking feathers out of their teeth. 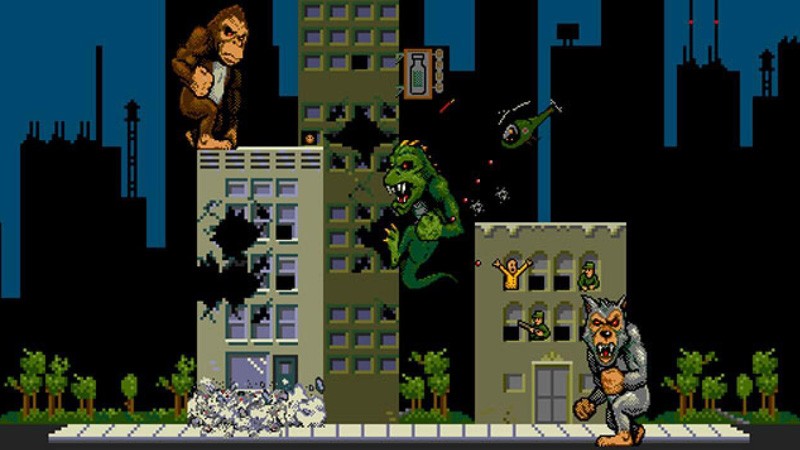 In most games, the loss of human life is a bad thing. In Rampage, it keeps you going. After smashing buildings and fighting the military, nothing reenergizes you like chowing down on a hapless person plucked from an open window. Plus, since you got transformed into horrible mutant beast, it doesn’t technically count as cannibalism! 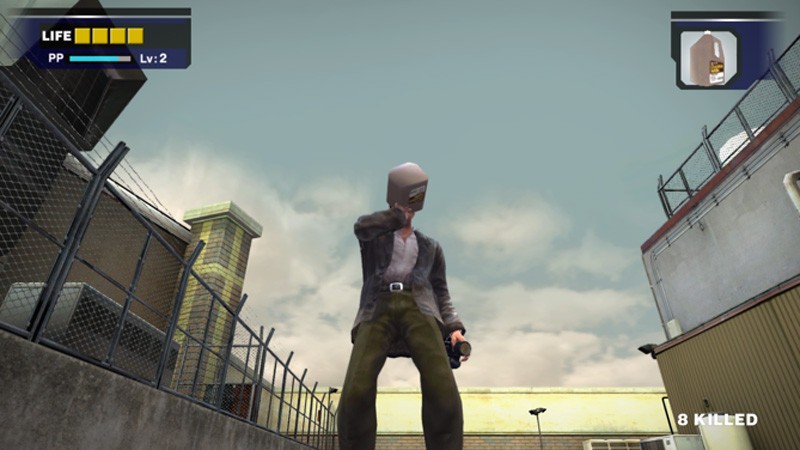 Everyone knows that a tall glass of crisp, refreshing coffee creamer can help you feel better when you’re under the weather. Frank goes even further, chugging gallons of this stuff while hacking through mobs of shambling zombies. Sure, this “coffee creamer” may just be mislabeled chocolate milk, but drinking that much without puking is impressive either way. 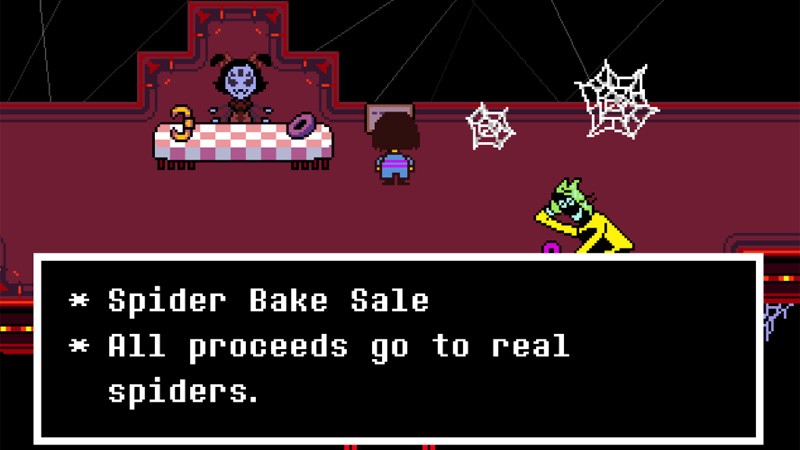 This tasty treat is a hit at spider bake sales! The name may sound gross, but don’t get confused: It is (probably) not a spider-flavored donut, which would be disgusting. This is simply a donut made by spiders, sold by spiders, and hand-delivered by spiders. Nothing revolting or weird about it.

What are you favorite health-restoring items? Let us know in the comments below!