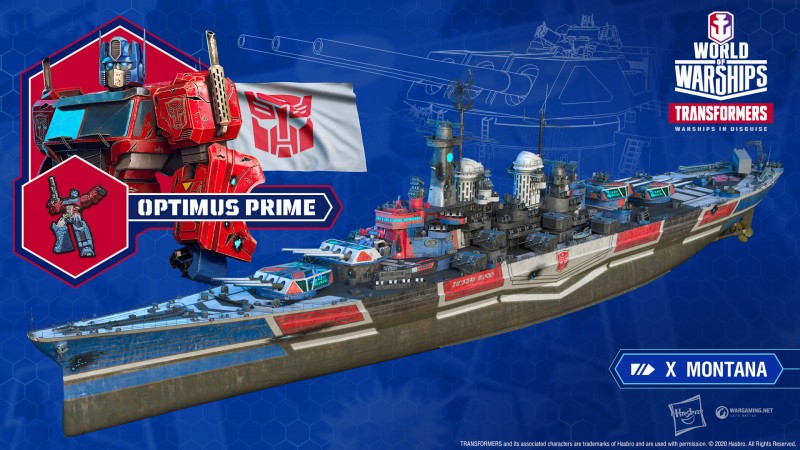 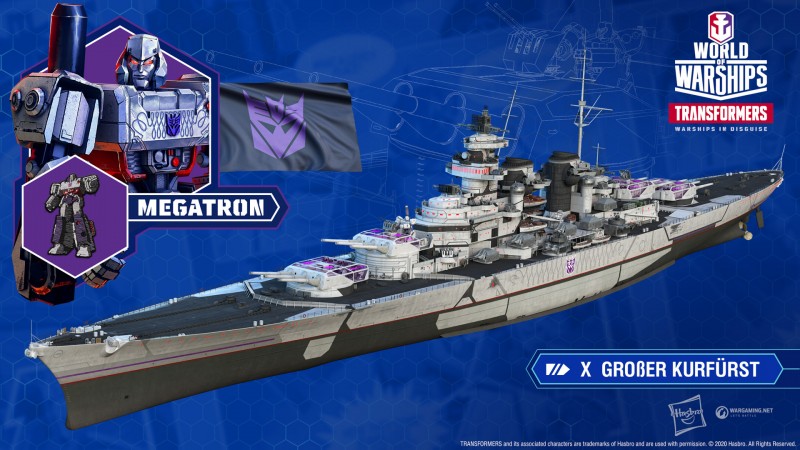 Now, we’ve got the big names from one of the biggest robot brands out there coming to do battle. Optimus Prime, Megatron, Bumblebee, and Rumble are all coming to the big sea brawl, complete with ship skins and voiceovers. The upcoming content patch will also include special missions, containers, flags, patches and more that sync up with the Transformers. Sounds pretty out there, right? Take a look at the trailer below to see how these 80’s cartoon legends arrive in World of Warships.