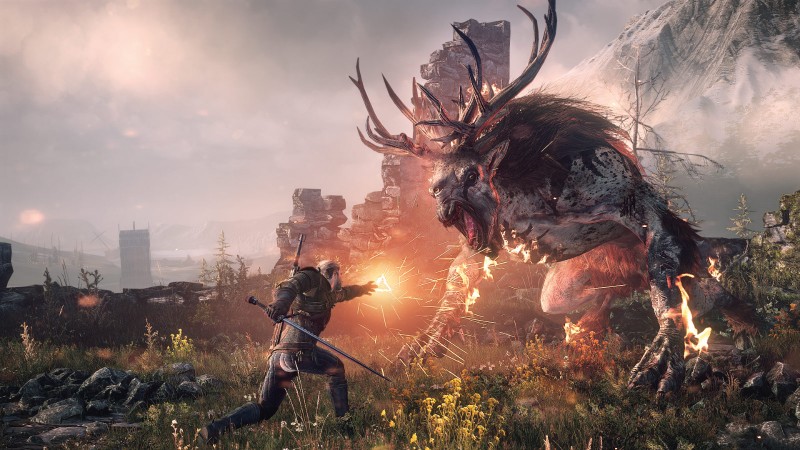 The Witcher 3 is among the most ambitious and acclaimed games of the current generation – but that doesn’t mean it can’t be improved. Today developer CD Projekt Red announced that it is working on bringing its massive RPG to next-gen consoles.

According to the announcement, this new version of The Witcher 3 is being built to take advantage of the hardware improvements on PS5 and Xbox Series X, and will include ray tracing and faster load times. But that isn’t the only good news: If you already own the game on PS4 and Xbox One, you will be able to upgrade for free (much like what CD Projekt is doing with Cyberpunk 2077). The improvements are also coming to the PC version of the game via a free update.

The enhancements will cover all of the base game, along with additional content like the two expansions. CD Projekt did not announce a release date for this new iteration.