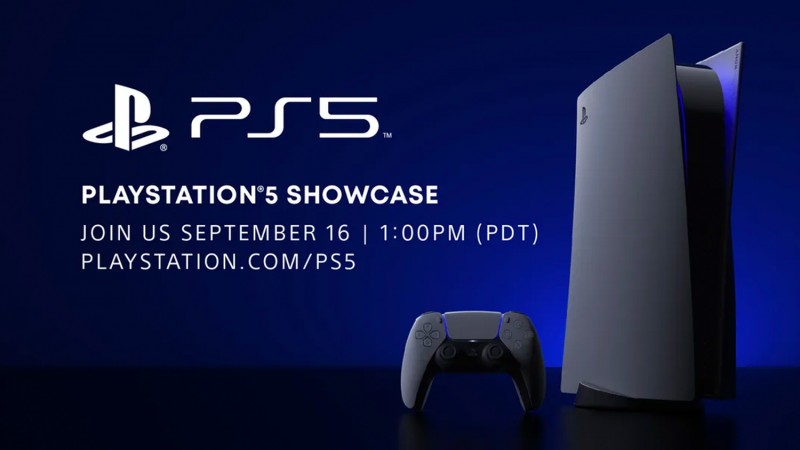 After months of one of the most bizarre lead-ups to a new generation of consoles, Sony and Microsoft are finally revealing what they have in store for gamers later this year. While it was Microsoft’s turn last week, Sony has promised that this will be the last look it gives fans of what’s to come before releasing the PlayStation 5 later this year.

How much will the system cost? Will it release in November? What games will we see? Join Joe Juba and me as we (hopefully) get the answers to those questions and more during today’s PlayStation 5 Showcase.

The event starts at 3 p.m. CT, but we’ll be going live fifteen minutes earlier for a little preshow fun so be sure to come join us then! If you can’t get enough of our live shows, remember to subscribe on YouTube, Twitch, Twitter, and Facebook to get notified when we go live each week!