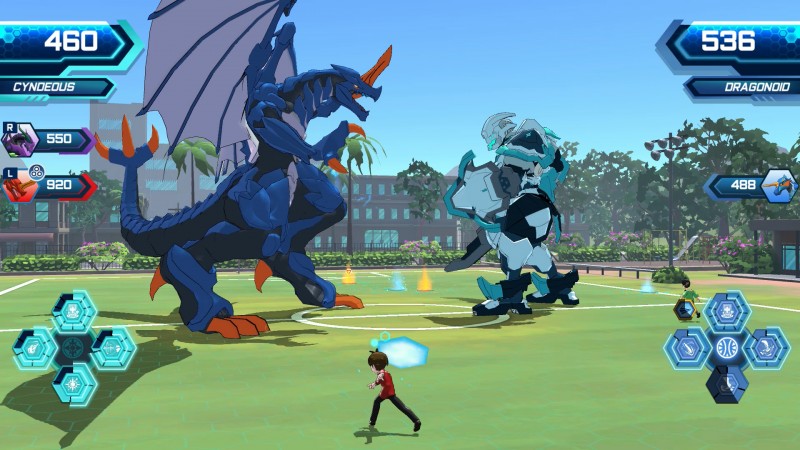 On today’s Nintendo Treehouse, WayForward and Nintendo revealed the game that was teased yesterday. Turns out it’s Bakugan: Champions of Vestroia! The game is coming to Switch, and will be available on November 3. 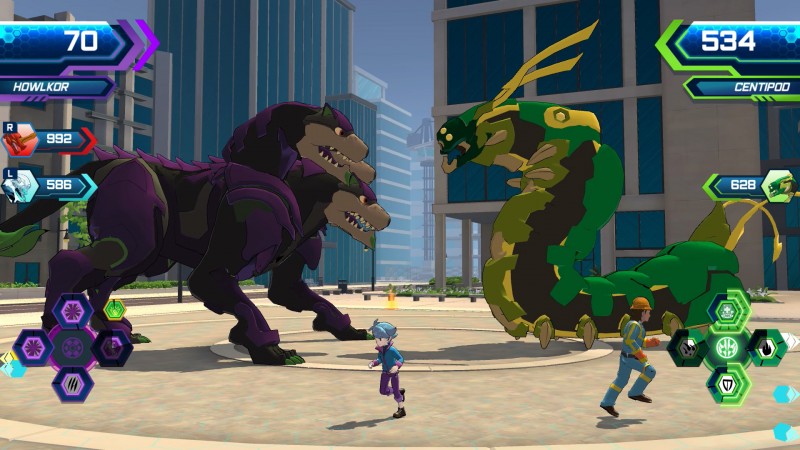 As you become the ultimate Bakugan fighter, you can play both solo and online with other combatants. You can collect these massive creatures and train them while exploring.

Three Bakugan can be used in each brawl, so making the best team becomes a strategical challenge to solve. Faction bonuses and equipment known as Baku-Gear add more depth to the combat.  The world features quests, NPCs, and a multitude of adventures to embark on as you train your stable of Bakugan.

You can watch the announcement trailer below!