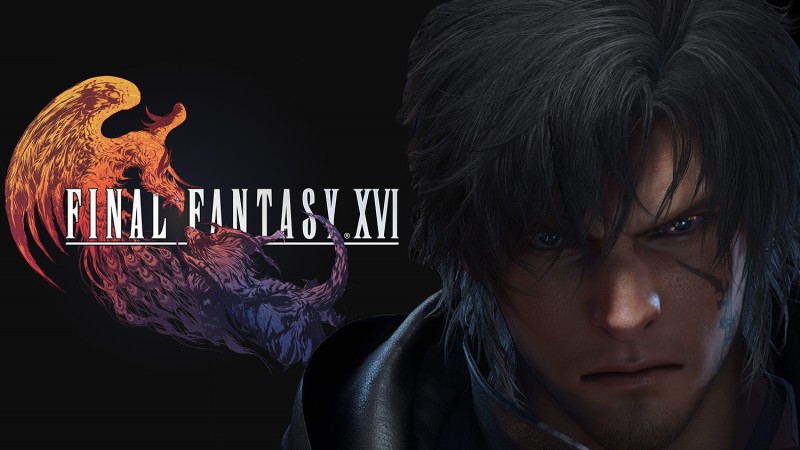 Before last week’s PlayStation 5 Showcase digital event, many speculated on what sneak peeks Sony had in store for its legion of supporters. While we never saw the likes of Silent Hill or Bloodborne 2, the gaming giant wasted no time by kicking off the presentation with a welcome surprise to fans of all things RPG. Final Fantasy XVI is real and features the iconic monster design fans have come to know and love alongside a fresh new cast of characters. But with its unveiling comes a plethora of questions and concerns from the people who love the series most.

For such a special occasion, we assembled some of the greatest RPG minds at Game Informer to pour over the details of what we know and don’t about the sequel to one of the most iconic video game series of all time. Join Joe Juba, Dan Tack, Kimberley Wallace, and new-hire Jay Guisao as they discuss what they enjoyed about the reveal of Final Fantasy XVI, what they thought was lacking, and how long they think fans of the series will have to wait before getting their hands on the game.

As is the case with Final Fantasy 7 Remake, Sony has stated at the end of the reveal trailer that the next entry in the classic series will be appearing first on the PlayStation 5 and PC for an undisclosed amount of time.

If you enjoyed this video, be sure to check out our early look at the adorable creatures on the PS5 exclusive Kena: Bridge of Spirits and our take on why Xbox could be the next-gen place to play for fans of role-playing games.

What did you think of the Final Fantasy XVI reveal trailer? Did it get you more excited about the game or do you have your own concerns? Let us know what you (respectfully) think in the comments below!