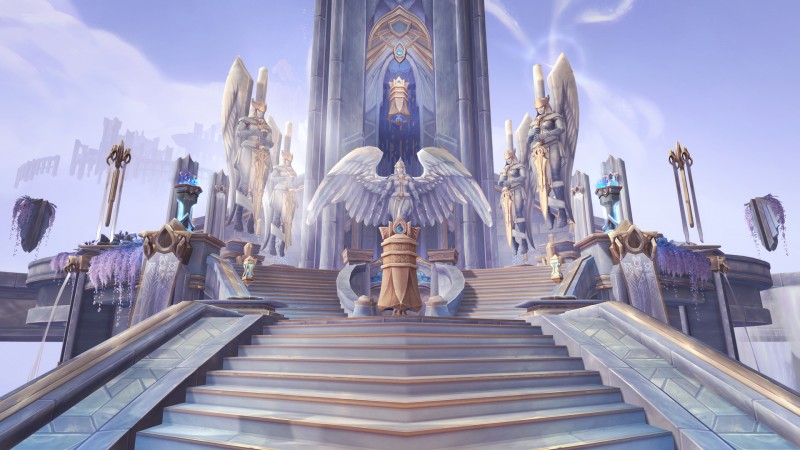 Remember when we did that massive cover story on World of Warcraft: Shadowlands? It was pretty cool. Anyway, today at Gamescom Opening Night Live, Blizzard has revealed the long-awaited release date for the upcoming World of Warcraft expansion – October 27, 2020.

That’s not too far away, for those that have waited eons for the next big chapter in Azeroth. In Shadowlands, players travel to various forms of the afterlife, pledge their allegiance to a covenant, and travel to Hell itself in a zone called the Maw.

A new roguelike dungeon experience, Torghast, will keep players challenged with ever-shifting content as they reach the endgame. I can’t wait to dive in and explore bold new frontiers in the great beyond on October 27!