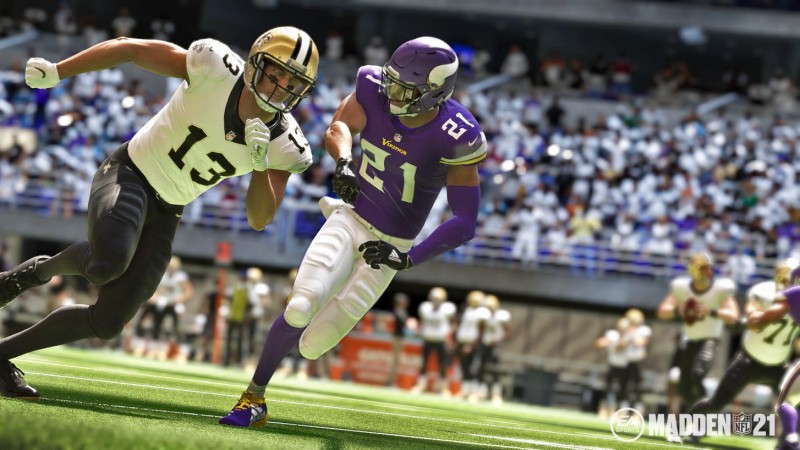 Microsoft’s Xbox Game Pass subscription already gives players access to over 100 games, and that number is about to skyrocket with the addition of EA Play. This holiday, Xbox Game Pass Ultimate and Game Pass for PC will get an EA Play membership for no additional charge. EA Play is its own subscription service that costs $4.99 a month or $29.99 per year.

EA Play allows players to explore the publisher’s diverse catalogue of games, which currently offers of 60 titles such as Titanfall 2 and Mass Effect. While EA’s newest releases aren’t often available to play in their entirety, members do frequently get 10-hour trials of some of the new games. Right now, you can log 10 hours into Madden NFL 21 and FIFA 21.

Xbox Game Pass is one of the best deals in games, and EA Play also offered a hell of a bargain to players. They are now united under the low cost of $14.99 on Xbox. That’s a great partnership and gamers don’t have to pay a cent more for it.