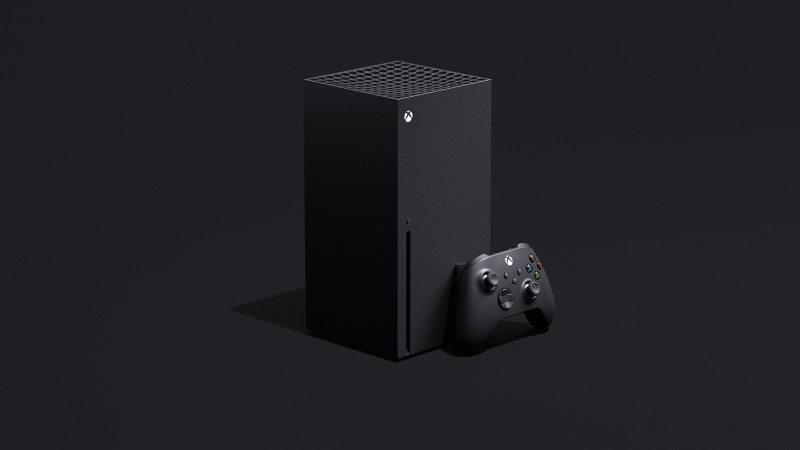 Microsoft announced when we’ll be getting the next look at its upcoming slate of games. The Xbox Games Showcase will be streaming the morning of July 23, with a preshow hosted by The Game Awards creator and host, Geoff Keighley.

The preshow starts at 8 a.m. Pacific, with the show officially kicking off an hour later at 9 a.m. You can tune in on Microsoft’s various streaming channels, including Twitch and YouTube.

The company highlighted the third-party support that was coming to Xbox Series X back in May, with word that its next stream would focus on first-party development. In addition, there’s the possibility that viewers may learn some additional details about the hardware, up to and including how much the Xbox Series X hardware is going to cost.