With the next generation of consoles right around the corner, Xbox has announced its lineup of Xbox Series X/S accessories. While Xbox has touted far-reaching compatibility with both your existing games and accessories, the company is hopeful it is giving players reason to upgrade as the next-gen hardware nears. 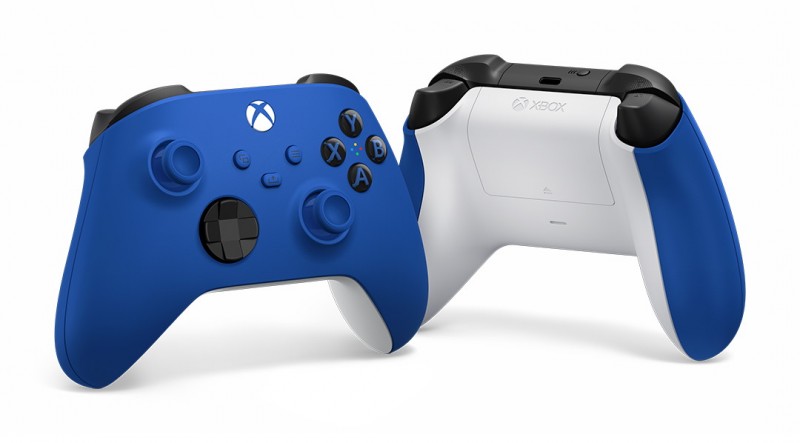 It all starts with new controllers. The new Xbox Wireless Controller might look similar to the one you’ve been using with your Xbox One or PC for years now, but with a new hybrid d-pad and textured grips, as well as a button that allows you to capture screenshots and video clips with a quick press (or hold), it’s not completely identical. The controller was previously revealed in black alongside the Series X, and white alongside the Series S, but Xbox today revealed a striking new Shock Blue color. 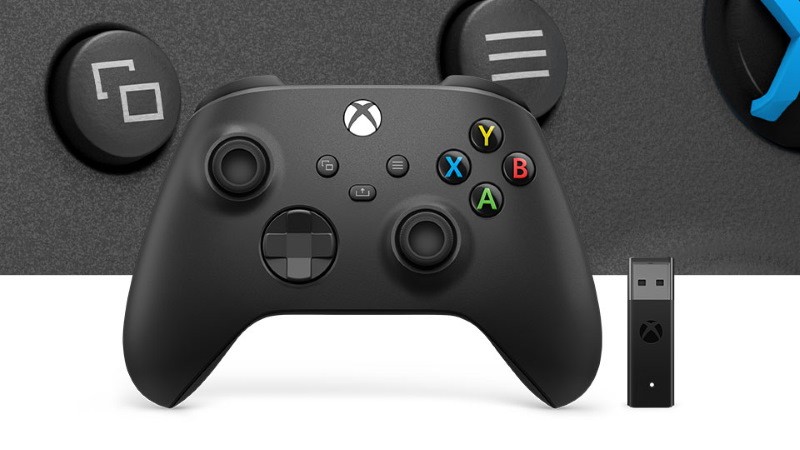 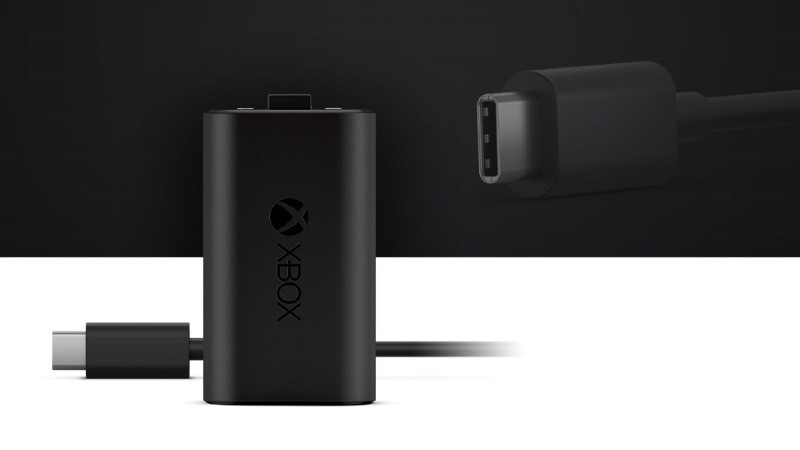 All of these accessories are available on November 10, alongside the new consoles themselves.