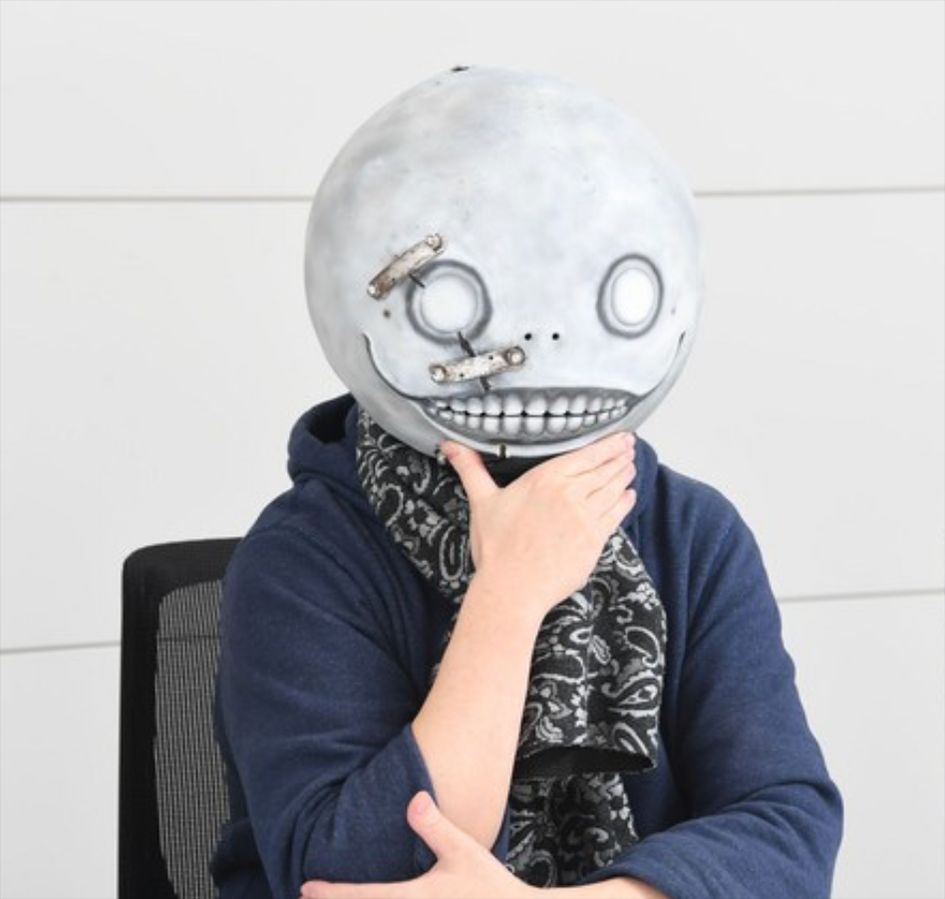 The mastermind behind the Nier and Drankengard series, Yoko Taro, has a new free-to-play mobile RPG, SINoALICE, that launches today. To celebrate the occasion, he sat down alongside Square Enix producer Yoshinari Fujimoto and Pokelabo, Inc. producer Shogo Maeda to discuss what’s in store for this twisted adventure where fairytale characters must kill one another to revive their authors. Expect large real-time battles, gacha mechanics, and the traditional (or is that untraditional?) Yoko Taro-ness.

SiNoALICE launched back in 2017 in Japan. Why did you feel now was the time to reach a global audience?

Fujimoto: The folks at Pokelabo said, “We really want to release this globally.” Pokelabo always treats us well, so we thought we can’t ignore their wishes.

Maeda: Even before the Japan release, we thought this was a title that could put up a good fight globally in terms of its world-building and considering Yoko’s fan base. It’s been three years, but we still feel the same way.

How did you come up with the idea for the story, and how would you compare it to your previous work?

Yoko: I think of stories while I drink beer. Compared to other titles, I think maybe the amount of beer has increased?

What made you choose to use fairy-tale women as the main characters in this game? What about the idea that they were stories lent itself to what you wanted to do with this game?

Yoko: Supposedly we chose female characters because they’d make more money for gacha. Regarding fairy tales, I thought it would be nice because the copyrights have expired and it wouldn’t cost money.

Which one of these characters is your favorite and why?

Yoko: I like Parrah and Noya. Well, more like, they are useful. They can get away with anything. 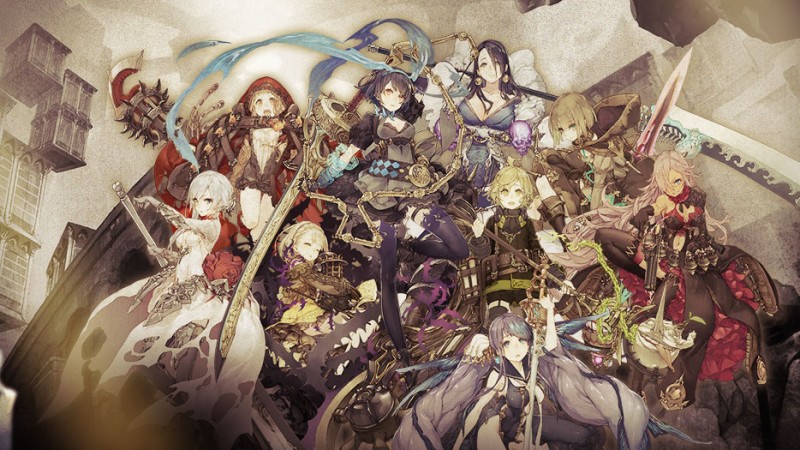 What about the gameplay sets SiNoALICE apart in a crowded mobile game space?

Maeda: What sets SINoALICE apart is Yoko Taro’s world-building and massive guild versus guild gameplay that is simple and fun.

Are the gacha elements of obtaining weapons pretty standard for a mobile game, or are there any elements that differ or are especially exciting for this feature?

What was the character creation process with Jino like? Did the character art concepts come first or did you dictate ideas for personality and appearance?

Yoko: I just submit the rough idea, and let Jino handle the rest. We’re both shy, so at first it was hard to communicate, but now we’re so close that we can throw punches at each other.

Why are so many of your stories about characters who are defined by their relationships to their creators?

Yoko: Every person depends on others. Even if you feel like you’re on your own when you grow up, we all have that childishness in our hearts, and feel like we want to be protected. The interdependent relationships between the authors and characters mirror that situation. … I just thought of this randomly, but it’s a pretty sound answer, right?

The word “bondage” is Alice’s “keyword” in SINoALICE, and it’s a concept that recurs in a lot of your works. Why do you think you are so attracted to characters who are bound to something?

Yoko: I’m always bound to deadlines, so I always use that concept. Did you wonder when I’ll finally give a straight answer? I wonder that too.

Yoko: No, that isn’t my intent. That violent, absurd, unfair system you speak of is probably the real world. Compared to the real world, the worlds in SINoALICE and NieR are pieces of cake.

In your view, are players part of your creation, or, because they’re controlling things themselves, are they creating the violent system with you? How do you feel about summoning these fairy-tale women to die over and over?

Yoko: This is a great question. It relates to what I want to express in not only SINoALICE, but also NieR and Drakengard. So of course, the answer is “no comment.” 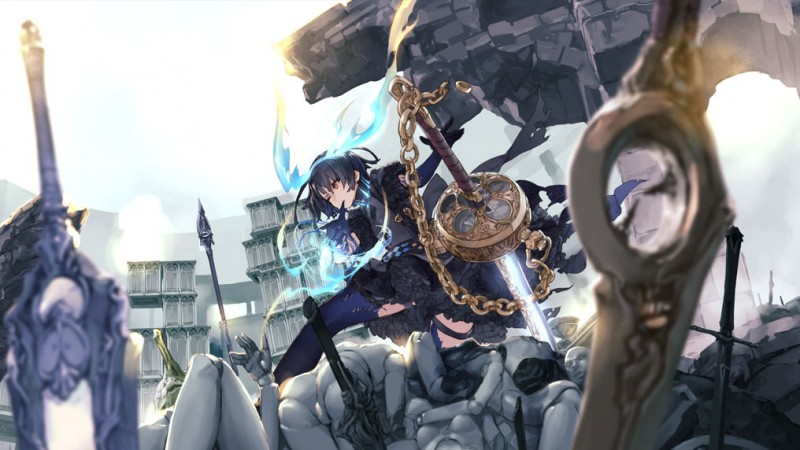 Your games tend to linger on the violence and death they depict such that the player can’t help but critically ruminate on them as they play. Why do you want your players to be thinking about the kinds of death they’re participating in or even experiencing in your game?

Yoko: I always reflect real life in the characters that appear in the world of SINoALICE. We’re covered in greed and have the dirtiest thoughts in our minds that we could never share, but pretend to be good people – I think that’s so interesting, and that’s how the stories turned out to be dark and violent.

Network integration and shared experiences are often a major aspect of your work. What kinds of experiences are you hoping your players will be able to have by interacting with each other online in the game?

Yoko: The customers are the ones who decide how they want to experience it. I’d be delighted if users enjoy the game in an entirely different direction from the intent of the creators.

Maeda: Mobile games bring user communication closer together compared to other platforms. There are many users who have met new friends or even lovers through SINoALICE. We’d love for players to expand their world through SINoALICE, beyond the game.

Inquiring minds want to know: What’s next for Yoko Taro?

Yoko: A diet is next.

SINoALICE is now available for iOS and Android.

You can read more of our interview in the most recent Game Informer issue, which you can read now if you’re a digital subscriber. Also, be sure to check out our previous interview with Yoko Taro where we dove deep into his creative process.